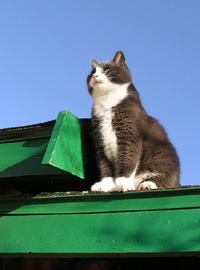 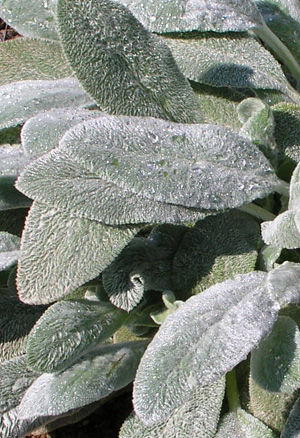 This page is devoted to poetry-in-progress, as it's being written. I'll post a few current pieces and add revisions as they happen. No doubt there will be poems taken down and  others added in their places. Nothing is "fixed in stone" here! 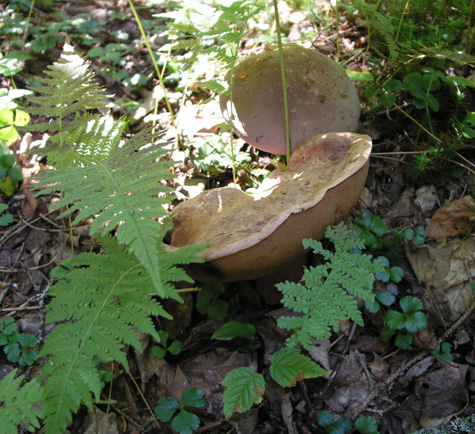 This marriage needs a red expiry date:
best before … with a written caveat
against long walks in lockstep. When both arms
lie mattressed at your sides; when her gold band
is smothered by a trinket box of fakes;
when you disturb a wasp and she berates
you as it targets her; when she purloins
your full attention but can never hand
it back; when you wear shop-stained pants to church,
then nudge her prayers -- "You look so big in pink" --

your best is clearly over. Your before
has dissipated like the morning fog
whose residue confounds you both with glitter,
though all that’s left is dew on suitcases.

Call her Anne with an e – as in Boleyn or Green Gables – headless,
imaginary - your choice. They both fit. She doesn’t name herself
but understands that her legs bend wrong, knows how it feels to fall

in the middle, everyone watching. Anne hasn’t read her high school
certificate – probably can’t even see it. Won’t straighten, terrified
of people’s vacuum eyes. She’s memorized each tile, every carpet,

all the boards, stones, mud clods, styrofoam cups, cigarette butts.
Her father collects these fag ends but she seldom helps him. She
loves blown newspapers, faces that don’t stare and – especially -

obituary photos, their white mouths. Yesterday I stood beside Anne
in the hospital elevator, smiled toward the part in her hair. She didn’t
recognize my boots, couldn’t identify me. As the doors opened, her

mother pushed Anne out - born into a corridor, which broke
her engagement with the metal floor. When she dies (perhaps before most)
I hope they lay her flat on blond oak, white satin.  Then she'll look up at last.