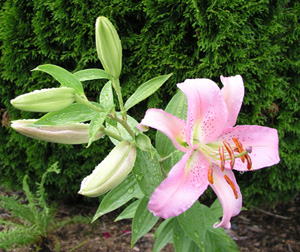 The Poetry of Rowena Silver

Rowena ("Roni") and I first made contact via the internet in 2001, as we both were sharing and critiquing poetry online. Like me, she was born in Canada; unlike me, she now resides in the balmier climes of California. Her work has been featured in several publications and is written with an impassioned awareness of the world's many complexities and injustices. She writes on many themes that span the globe and, often, several centuries of human thought. Her poetry frequently incorporates a Jewish perspective and alludes to the history, literature, and political situations of Eastern Europe or the Middle East.

Rowena has also written several plays which have been performed in Los Angeles and San Francisco, including  "The Disputation"  with Mark Steven Scheffer and  "The King of Montpellier", an operetta. 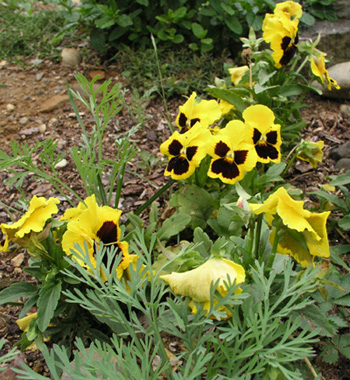 suckle it
(the zeitgeist gazing
straight  into your  face)

you will have forever
to loiter in clouds 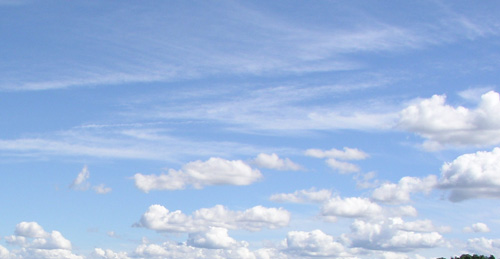 She sheaths her tender temper up in wit,
Prague streets anoint her in empathic snow,
My gentle lady begs no benefit,
No rabbit muff above, no furbelow.
I hold no jurisdiction over her,
She does not need permission nor design,
Mad artists capture her new character
She strolls; while streets explode in waves of mime.
Once, she was someone lost inside her need,
Who feared companionship with embered fire,
Who did not deign to protest or to lead,
And fast recoiled from patterns of desire.
I can no longer fathom  nor appease
This Clara, in her petite victories

With the logic
Of passion spent,
attention turns
to detailed analyses
of burned buses

Charlatans sweat;
flush with the carnality
of placing blame

Come now, carefully,
through the eye of the needle
into Jerusalem,

exploded in the marketplace.
peak out behind
the bunker wall
of Diaspora.
Talk into the night,
Hide.

Somewhere, behind
orange trees
on a dark city street
littered with blood
and the broken bones
of promises

someone is sewing
a white flag 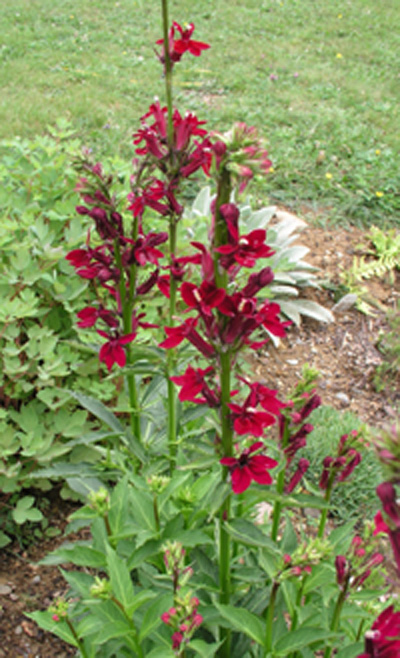 Rowena is also an editor of, and recommends a visit to, Epicenter Literary Magazine, http://www.epicentermagazine.org/

Please visit Epicenter, and be sure to tell others about my site as well! Thanks. -  Brenda