A Candle for my Father
Remembrance Day 2012

I spark this taper against all the shadow
places - before the northeast wind,
after the grief blows through me.
I set you as a light over my sleep, a lift
of the sun above each awakening.
My feet slap the bitter floor, trailed
by your boy ghost from his bare
kitchen. The worn-apron woman
whose loneliness he carries. His sisters,
the fatherless path he guards.

Yours are the stories, mine are the old
words pinned like poppies on a cross.
But you have abandoned this monument,
these cold flowers. Not even your name
is here. The sky speaks it, and the gulls
that ride above your sea grave. The brook
calls it down secret runs where I learned
to bait my hook and be silent. The oaks
rattle it winterstiff among dry leaves.

And I speak it to this mown field where you
have left me. My father, I speak it always,
your flame leaping above these fingers.
Its tiny warmth rays through a cloud-
window where nothing else can sear.
The quick syllables - holy in sorrow
and a salt wash of ashes - I press on
my heart with wax. But I speak it loudest
as prayer, that thins to blown gauze

and wraps whatever wounds it finds.


Dumping Day(Sandford 2012)The moon swims on an indigo sea, a driftof mist across the horizon's swell and shift,star-gleam, wave-play, foam-sigh on breakwater.I gaze from the wharf and shiver with my daughterto watch the boats process below our places,traps bright as candy, ropes, far-looking facesalready out there, already somewhere ahead
on the open ocean. No fanfare here - instead,
just a scatter of women, a quiet man with phone
to capture the moment. We move to the rocks, alone
in the gathering silver. A last boat leaves us there.
Its trail of light is hung on the edge of air
as we turn to go, while moonset drags the sky
with a wrap of cloud. We smile - my daughter and I -
and stumble back to our car in the rising dawn.
When we pause for one last glance, the lights are gone.


"Dumping Day" is the opening day of the local lobster fishing season, so-called because the traps are taken to the fishing grounds and dropped overboard (or dumped) and marked with buoys for later harvest. The biggest fanfare accompanies the departure of the Yarmouth fleet past Cape Forchu and the lighthouse there. However, many smaller ports are also involved and I was privileged to spend the 2012 sendoff at the tiny inlet of Sandford, site of the world's smallest working drawbridge.

Enjoy the site - and please tell others about it. I will update from time to time. I'm not a web designer, so please forgive the rather simplistic layout. Thanks for visiting! - Brenda


11-11-11: I am pleased and proud to announce the release of Wingflash, my latest poetry collection. It is dedicated to the memory of my father, Lt.-Cmdr. Albert Thomas Levy (1913-1985) who served in the Canadian Navy during WWII and for some years afterwards. The poem at the top of this page is a recent tribute to his life.

Many thanks to Pink Petticoat Press, and to publisher-editor L.M. Freeman. Appreciation also goes to my friend, Carla Martin-Wood, whose considerable talents with layout and print design have been made available to Pink Petticoat for this publication. I’m also happy to share the news of my two Pushcart Prize nominations drawn from this new collection. One is for an older poem, "I No Gone Cat, You Just Not See Me", which some of you might remember having read elsewhere. The other nom is for a short story, "Calving Season", which incorporates passages of poetry but stands firmly in the 'prose' camp. This is the first time I’ve placed a short story in a poetry book, and also my first Pushcart nomination for a prose piece. Thanks to Pink Petticoat for these two submissions to the Pushcart competition. 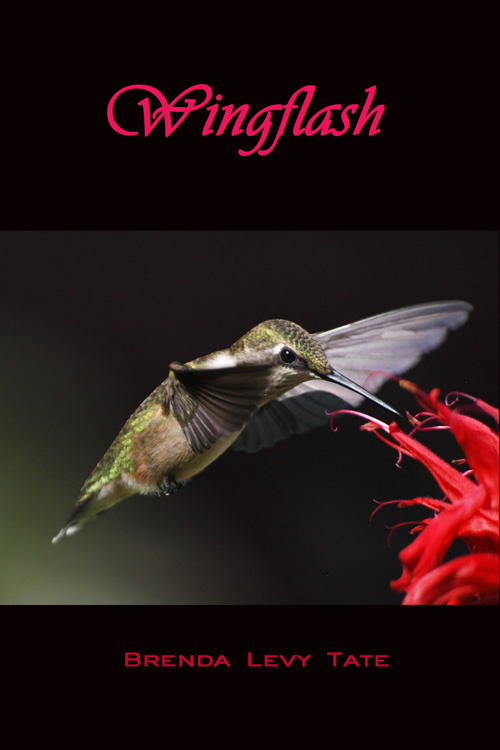 My work has been featured in print as well as on several internet poetry forums and in 2005, some of it was collected into my first poetry book, "Cleansing", published by Rising Tide Press. A second and smaller book, "Beeline", was published by Lopside Press in the US. Most recently, Fortunate Childe Press has included several of my poems in two anthologies - Lilith: A Collection of Women's Writes (2009); Postcards from Eve (2010); Tipping the Sacred Cow (2011) and Vintage (2011). In my opinion, this small press is producing books of exceptional quality, in terms of both their written content and their visual appeal. It's an honour to have been a part of these four collections.

My poem, "Carol for The Brokenhearted", from the print anthology Lilith, was nominated by Fortunate Childe Publications for a 2010 Pushcart Prize. FC is listed in my links or you may access it here: http://fortunatechildepublications.yolasite.com/